SeasonsTower of God Season 2: Latest On The Crunchyroll Original 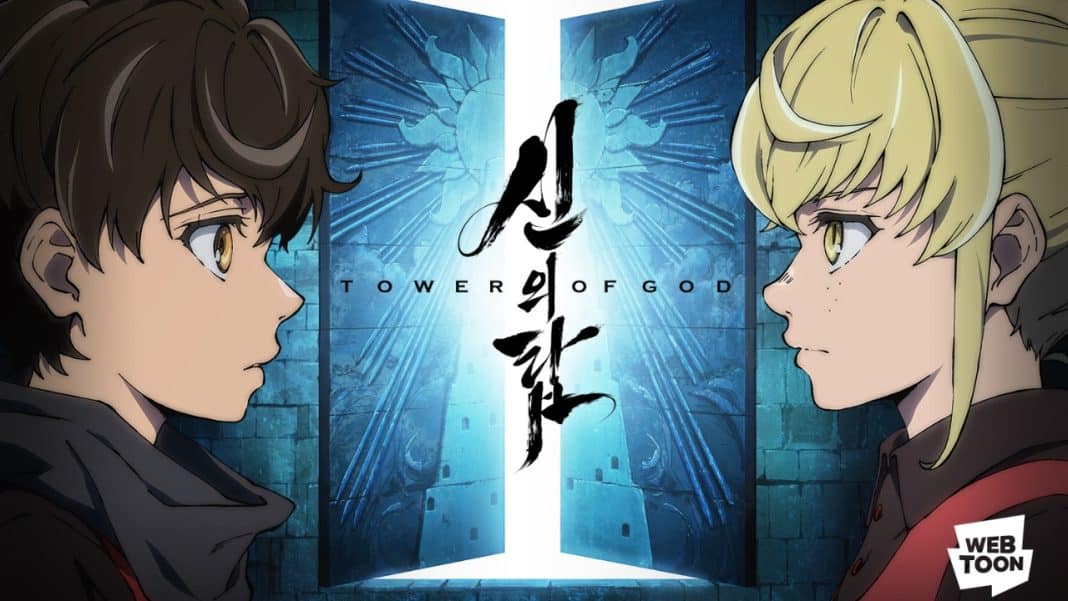 Crunchyroll, by hook or by crook, has made a name for itself in the anime realm. There’s hardly an anime series or movie that you won’t find on Crunchyroll. But did you know Crunchyroll has some original productions as well?

Admittedly not all Crunchyroll originals have been blockbusters, but there are a few that left an impression. And one of those is the “Tower of God.”

So, it’s safe to say that season 1 of this original is a good watch. Sadly, the first season only has 13 episodes, and it finished airing in June 2020. And ever since, fans await Tower of God Season 2.

But, recently, there have been some developments on this front. So, we decided to look into it. And here’s what we found.

But first, a close look at the Tower of God anime and manhwa.

Tower of God is about a young boy named Bam who has spent his entire life in the shadows of a humongous and mysterious Tower. When his only friend, Rachel, decides to enter the Tower, Bam goes after her too.

The Tower is full of beings trying to make it to the top. Bam will meet friend and foe as he moves through the Tower to find Rachel.

If you are done with the first season and are tired of waiting for Tower of God season 2, we have something that might help.

While the anime has been on an unannounced hiatus, the manhwa is flourishing. So much so that Webtoons translates it into English and publishes it on their website to read for free.

So, if you can’t wait anymore, you can start reading the Tower of God manhwa. While there’s no sign of Tower of God anime season 2, the manhwa is deep into the 3rd season.

Is Tower Of God Season 2 Canceled?

Not that we know of.

Looking at the end of season 1 and the demand for the sequel, not making a Tower of God sequel will be a dumb move.

That’s all the official news about Tower of God season 2. Now, we bring you the slip-ups, deleted tweets, and other rumors.

According to Yoshihiro Takeda, Telecom is already working on a Tower of God sequel.

On Nov 13, 2021, Takeda announced that Telecom Animation Film will no longer work on Nagatoro Season 2.

Instead, the studio is working on Tower of God Season 2. Soon, these tweets were deleted. And in June 2022, part of this claim was confirmed when Studio OLM officially announced that they have taken up Nagatoro Season 2.

In another deleted tweet, Takeda talked about working on a new animation that will come out this year (2022).

Now, if these rumors are to be believed, Tower of God seasons 2 will be out before the end of 2022. But, if that’s the case, we would have gotten some sort of confirmation from Crunchyroll or Telecom Animation.

Until then, it doesn’t matter how many deleted tweets and rumors we collect, Tower of God season 2 will remain as uncertain as it is today.

For a minute, let’s forget the rumors and silence of the creators. Let’s look at the Tower of God season 1 finale.

The last episode was named after the show’s title, “Tower of God”. And it ended with a cliffhanger no one saw coming.

Rachel, the source of Bam’s devotion and the sole reason he enters the Tower, betrays Bam.

Just as the Guardian test nears completion, Rachel pushes Bam into the lake. That’s when we learn that Rachel was never invited to the Tower, it was Bam all along. Now, if she wants to make it to the top, Rachel must kill Bam.

But, as we know Bam survived. And now he wants to climb the Tower on his own because whatever he desires is there.

First is Bam’s sworn enemy, Jue Viole Grace. Another is Ja Wangnan who wants to be the king of the Tower.

If done right, Tower of God has a lot of potential. And now that the manhwa has reached nearly 130 episodes, we think it’s about time the studio started working on Tower of God season 2.

Just like Monkey D. Luffy is to be the King of the Pirates, Roronoa Zoro has been destined for greatness since One Piece started. The...
Previous article
Genshin Impact Manga: Everything You Need To Know
Next article
All Naruto Hand Signs & Seals: Meanings & How-To Guide