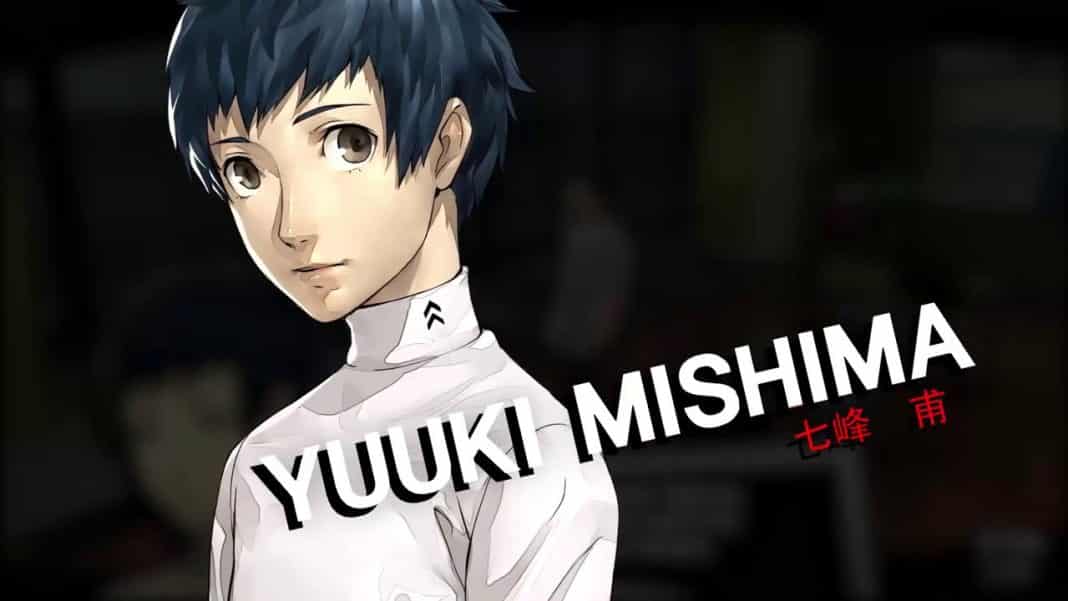 Mishima is one of the few people aware of the Phantom Thieves, and he’ll do anything for them. He’s also made a website where he talks about Joker & Co. In short, he can be a real asset to the team.

You need to have a good relationship with the man who put the Phantom Thieves on the internet. And our guide can help you do exactly that.

With our list of all the best responses for every ranking event, you can collect maximum points from every interaction and max out Mishima Confidant quickly.

From initiating his Confidant to meet-up points to his abilities, you’ll find every single thing about Mishima Confidant in this guide.

Pro Tip: Keep a Moon Persona when meeting with Mishima to get the most points.

Mishima Persona 5 Royal confidant automatically begins on May 6 as part of the story progression. Straight up, you’ll have to complete his Mementos request to initiate the Confidant.

Once you complete that request, here is when and where you can meet Mishima to Rank his Confidant further.

His location is ever-changing. First, he’s at Central Street in Shibuya. Then he moves to the Red Light District in Shinjuku. And in the end, you’ll find Mishima hanging out in Akihabara.

Although we know exactly where to meet Mishima, you can only hang out with him when Mishima wants. If you message him yourself, he’ll mostly decline saying he is busy. So, you should go and meet him every time he asks.

And when that happens, use our cheat sheet to give the most rewarding answers.

Mishima’s Rank 1 has 0 rewarding chats. There will be 4 dialogues at the first meeting, and you can choose any answer you want.

After this, Mishima will call you on May 8 and begin the Rank 2 event.

Mishima: We need the Phantom Thieves to be seen in the proper light if we want to make the name popular, right?

Mishima: It’s like I’ll be your strategic image management representative, so to speak.

Mishima: At this point, I might as well pull an all-nighter fighting back!

Mishima: All thieves are supposed to have some special ladies, right?

Best Response: +2. We’re part of… the Phandom?/Let’s tell them the truth.

Mishima: I was so busy with all the new forum posts, I didn’t have time to really vet them too much.

Mishima: Oh, and it’s just the two of us, so don’t be afraid to go all out! What do you wanna eat?

Mishima: But I guess our loving sponsors just wanted to show some support! Not bad for strategic management, huh?

Mishima: I guess it ended up being pretty good for our PR in the end, right?

Mishima: It cost me a lot of money…

Mishima: Some of the stuff up there is pretty scary… so it seemed like I might need a little protection.

Mishima: I’m gonna do everything in my power, so you can just kick back and relax!

Best Response: +2. You sure are fired up…/Just tell me already.

Mishima: I hear a rumor that a famous idol fell into his clutches… You need to act, on behalf of her fans!

Best Response: +2. Rumors are wrong all the time…/It’s none of our business.

Mishima: After all, I’m the only reason you guys have gotten this far, right?

Mishima: …I need to make sure our next target is one we can win against.

Mishima: So… we’re gonna purge them.

Mishima: I wonder if there’s really any way a pathetic guy like me can help you…

Mishima: It seems like enough evidence to make him a target, but I’m gonna look into this a little further, just to be safe.

Best Response: +2. Kind of worrying…/It’s your time to shine.

Mishima: My whole act would’ve broken down if they didn’t back off when they did. Hahaha… I really suck, huh?

Best Response: +3. You were super cool./Wait, that was all an act?

Mishima: Oh! B-But I have the model gun I got for self-defense! And my security system’s top of the line! So I’m safe, right!?

Mishima: I wish I had known that going in… One slip of the tongue in that act I pulled, and I would’ve been dead.

Mishima: You heard what he said about me… but do you really think some part of me’s changed?

Best Response: +2. The sparkle in your eyes.

Mishima: So, I thought there had to be something I could do myself.

Best Response: +3. That was courageous.

Mishima Confidant only offers 5 abilities, but seeing as all of them are related to EXP, you don’t want to miss out on any of these.

Mishima Confidant in Persona 5 Royal is impossible to miss as it begins as a part of story mode. However, later on, you’ll need to make a lot of effort to increase Confidant Rank and get that EXP boost for yourself and your party members.

Just don’t skip Mishima’s calls or texts and you’ll get to level 10 with Mishima Confidant eventually!

Scorpio anime characters are passionate, intensive, and ferocious. They are perhaps some of the most mysterious characters compared to other zodiac signs. Scorpios can demonstrate...
Previous article31 Timeless Isekai Anime Of All Time [2022 Update]
Next articlePersona 5 Royal: Ann Takami Confidant Guide