By Shahzaib Manzoor
Updated On: September 23, 2022 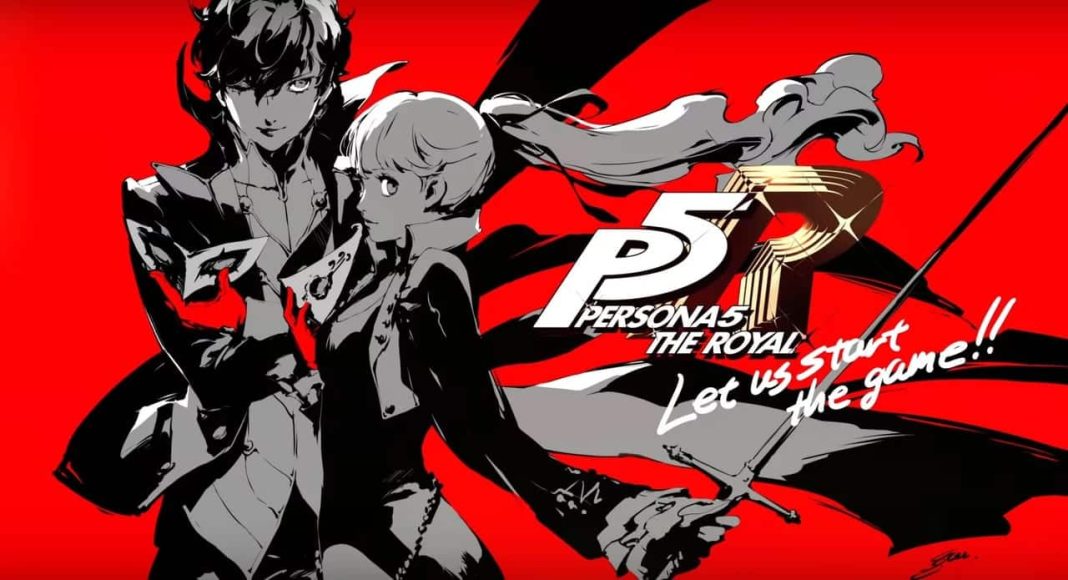 Players might be interested in fighting and experiencing the thrill of demon-slaying, but a critical aspect of Persona 5 Royal is your Confidant relationships.

To max out Joker’s attributes, you’ll have to max out every Confidant’s rank too, and there are no two ways about it.

Boosting Confidant rank isn’t exactly a backbreaker, but it takes time and effort. You’ll have to spend a lot of time with every Confidant to get that Rank bar moving.

Moreover, you’ll have to be careful in dialogue selection as well. But, the best way to boost your relationships quickly is through gifts.

Not all Confidants are open to gifts, but you should definitely invest in Confidants that do accept them. In Persona 5, you could only give gifts to female Confidants.

But P5R allows gift-giving to some male Confidants too.

So, here’s a Persona 5 Royal Confidant guide that’ll help you choose the right gift for the right Confidant.

Out of the 18 Persona 5 Royal Confidants, 17 can receive gifts. Some will get a +2 boost while others romanceable Confidants can get a +3 boost too.

You’ll have to splash some big bucks and visit plenty of different locations.

And that concludes our extensive Persona 5 Royal gift guide.

Now you have the best cheat sheet to boost Confidant relations and increase Rank much more quickly, exactly what you need to unlock the new content of Persona 5 Royal and get the true good ending.

Just like Monkey D. Luffy is to be the King of the Pirates, Roronoa Zoro has been destined for greatness since One Piece started. The...
Previous article
Attack On Titan Map | All Nations Explained
Next article
30 Favorite ISTP Anime Characters You Should Know About