All One Piece Fillers: Arcs & Episodes That Don’t Matter 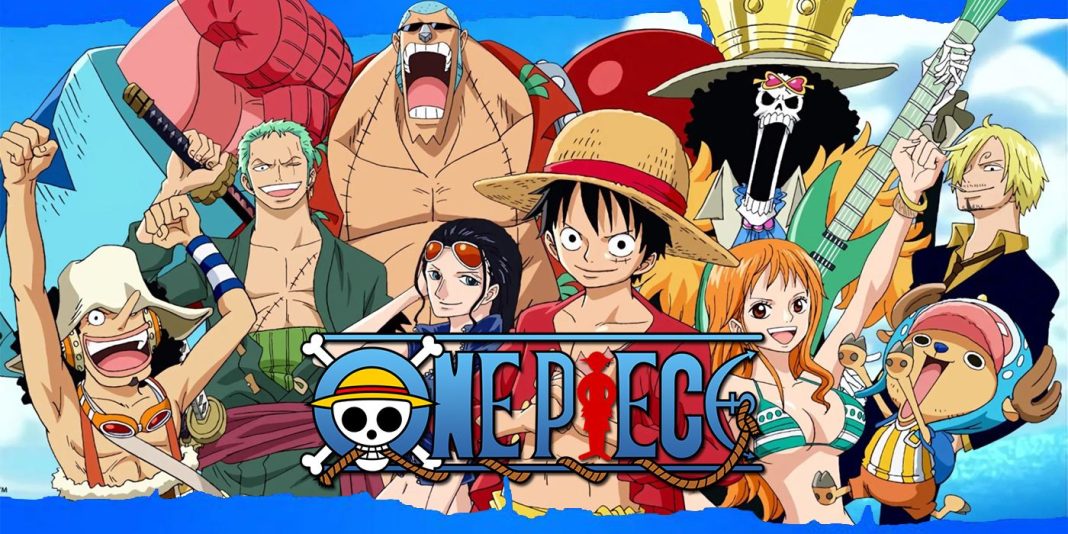 One Piece is already one of the longest-running anime. Between Episodes 1 to 1000, there are nearly 400 hours of watch time. Even if you did nothing but watch One Piece all day long, it would still take you 16 days to finish it.

But why is the anime so long?

Second, and most importantly, One Piece is one of the most popular anime franchises today. The first episode aired in October 1999. Since then, the demand and popularity of One Piece have only grown.

Ending every season on a cliffhanger more intriguing than the last leaves the viewers wanting more.

And what studio would kill a cash cow? TOEI Animation keeps creating, and the fans keep watching- everyone’s happy.

But, it’s not all pure gold.

There are a few One Piece filler episodes with zero no impact on the canon arcs. But we’re not jumping straight to the One Piece filler list. There is stuff you need to know. Or you can just skip to the bottom!

The show is set in a supernatural world with magic, pirates, and much more. Our MC, Monkey D. Luffy, wants to become the Pirate King. And for that, he sets out on an adventure to find the One Piece that’ll help him rule over the seas.

One more important thing, Luffy once ate a Devil Fruit that gave him the ability to stretch and bend his limbs like rubber.

With rubbery limbs, Luffy starts his pirate journey and creates a formidable crew along the way.

Season 20 is still underway, and since the Wano Arc isn’t done yet, Season 21 is all but confirmed. Moreover, it’ll take a few more years for the anime to complete all the One Piece manga arcs.

Until then, you can watch the current seasons on Netflix, Funimation, and Crunchyroll. It’s also available on Hulu and Amazon, but these 2 platforms are missing some specials.

One Piece Fillers – List of All Filler Arcs, Episodes, & Specials

One Piece manga and anime have been in parallel production since the start. Due to this, the anime producers sometimes run out of canon manga content. So, until the manga catches up, the anime fans have to make do with fillers.

Some of these One Piece fillers connect to the canon arcs of the manga, and some don’t. So, we’ve created a filler list of One Piece that’ll help you decide what to watch and what to skip.

That’s all the One Piece filler episodes in all of the 20 seasons.

But, there’s still more filler content. We’re talking about the Specials. Here is a list of all that One Piece filler specials.

If you are only focusing on the story, these 5 specials are skippable, as they are non-canon. But if you are in it for fun adventures, these specials have plenty of that.

But what about the One Piece filler episodes?

Which One Piece Filler Episodes To Skip?

There are 73 episodes on our One Piece filler list. Out of those, a few are fillers to the truest sense of the word. Neither are they very entertaining, nor do they add any value to the characters. So, if you want to catch up with the anime, here are our recommended One Piece fillers to skip.

These are the One Piece filler episodes that include little to no overarching plots with the canons. We wouldn’t waste our time on these.

On the other hand, there are some must-watch One Piece fillers too.

Although mostly non-canon, these episodes have important character stories and plot points scattered throughout. So, we suggest you watch these.

Purists wouldn’t want you to skip a single minute, but watching One Piece without filler episodes is a mammoth task. And, following our recommendations will save you some time without missing out on anything important.

Just like Monkey D. Luffy is to be the King of the Pirates, Roronoa Zoro has been destined for greatness since One Piece started. The...
Previous article
Kakegurui Season 3: Release Date, Rumors, Netflix & More
Next article
Persona 5 Royal: Ryuji Confidant Dialogues, Abilities & More