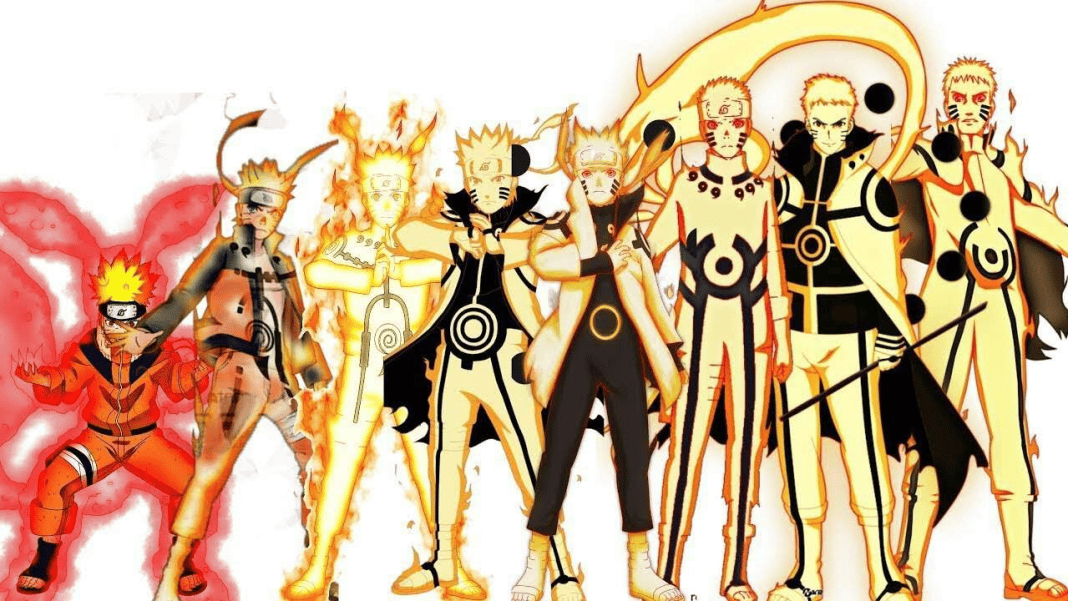 Naruto is one shōnen anime that you simply can’t ignore. From impeccable character development to introducing some epic plots and legendary characters in anime history, Naruto is bound to enthral anime lovers in the years to come.

However, with 3 seasons, 1000+ episodes, movies, specials, and OVAs, finding the right sequence to watch them all can be frustrating.

In this post, we are listing the precise Naruto order to watch. You will also find links for watching respective Naruto titles online and some interesting info around each.

Where To Watch Naruto Shows In Order?

There is no direct link to binge-watch Naruto in the correct order. However, if you scroll to the bottom, you can find the order to watch the series and the movies.

You will also find links to view respective Naruto movies and seasons online.

How To Watch Naruto Shows In Order Of Release?

To keep things simple, Naruto has two seasons, Naruto and Naruto: Shippuden. These are followed by a sequel based on Naruto’s son Boruto.

Here’s how the 1000+ episodes span across three titles.

Get immersed in the world of ninjas and follow the footsteps of Naruto, a gifted Ninja from the Hidden Leaf village. In the first season, you get to see Naruto make friends, struggle and get over his insecurities.

Gradually he finds his purpose which is to become the Hokage of the village and a righteous ninja.

In this season you will get introduced to some great characters and an engaging storyline revolving around the mysterious tailed beasts.

Things turn serious in Naruto Shippuden. You get to see a lot more action, bloodshed, and a mature narrative. Shippuden picks up after two years where Naruto left off.

At the end of the first season, Naruto travels with Jiraiya for training so that he can control the Nine Tail Jhinchuriki. Shippuden starts off when Naruto finally returns after two years of strict training.

This is why in this season all characters appear a lot stronger. The season ends with an epic finale of the great Ninja war.

You will also get a glimpse of characters from previous seasons and stronger villains who have a grudge to settle with Naruto and his allies.

And you will find a much more mature Naruto balancing between fatherhood and the responsibilities of being the Hokage of the Hidden Leaf Village.

Apart from the series, here is a list of movies based on Naruto.

Watch The Last: Naruto the Movie

Even though Naruto, Naruto: Shippuden, and Boruto is how the timeline is arranged but the movies take place at a certain point in the storyline.

If you watch these movies along with the series in the correct order, you can fully understand the finer intricacies and easter eggs in the anime.

This is the order you can watch the series and the movies.

So that’s about how to watch Naruto shows in order. Let us know if this helped or if you need to know something more specific about Naruto shows and episodes!

Just like Monkey D. Luffy is to be the King of the Pirates, Roronoa Zoro has been destined for greatness since One Piece started. The...
Previous article
Hinata Tachibana – Age, Voice Actor, Best Quotes & More
Next article
Rengoku Death: The Most Traumatic Moment In Demon Slayer