AnimeNaruto and Hinata Kids: Closer Look At NaruHina & Their Kids

Naruto and Hinata Kids: Closer Look At NaruHina & Their Kids 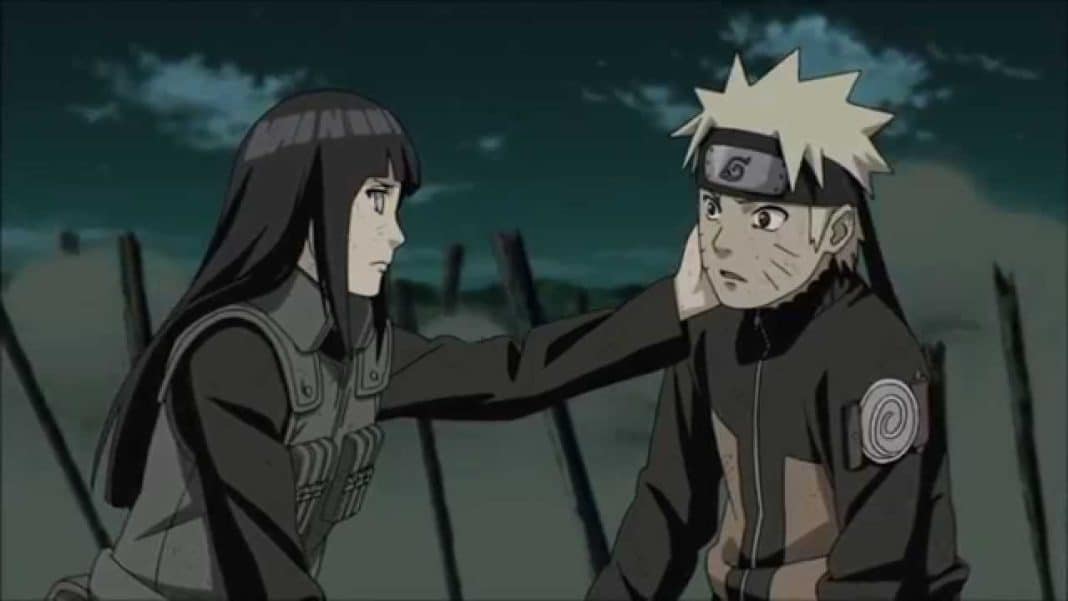 Who would have thought that the unlikeliest of couples would become the next power couple of the Naruto-verse?

The two aspiring shinobis were poles apart, and their personalities grew opposite as the series progressed. No one would have thought that the loud and messy Naruto would end up with a shut-in like Hinata.

Although Hinata always had eyes for Naruto, he barely noticed her, mainly because Hinata was too shy to talk to Naruto. And when Naruto tried to have a conversation, Hinata would nearly faint. But, as fate would have it, Naruto eventually realized his love for Hinata, and the two ended up together.

Now, as seen in Boruto: Naruto Next Generations, Naruto and Hinata got married and had kids.

But fans want to know more.

Does Hinata love Naruto? What episode does Naruto date Hinata? How many kids does NaruHina have? And not to mention the various debates about Naruto and Hinata kids.

So, we decided to weigh in.

Come along as we tell you more about Naruto x Hinata, and where to watch more of the Uzumaki family.

After the Fourth Shinobi War ends and Naruto becomes the Seventh Hokage, he and Hinata start a family.

Boruto, their firstborn, starts preparations for his Chunin exams under the guidance of Sasuke Uchiha. But, he doesn’t want the Hokage title, as he wants to escape Naruto’s shadow.

When do Naruto & Hinata get together?

Naruto and Hinata get together after episode 499, but it doesn’t happen during the anime series.

Everyone knows that Hinata always had a crush on Naruto. She is always rooting for Naruto under her breath, starts blushing when he looks at her, and almost passes out when he calls her name.

But the feeling wasn’t mutual, as Naruto was head over heels for Sakura Haruno.

Over the course of Naruto and Naruto Shippuden, we see Hinata’s love grow stronger and watch Naruto slowly admit his feelings for Hinata. And eventually, the Red Thread of Fate binds the two.

Naruto and Hinata officially get together in The Last: Naruto the Movie when Naruto saves Hinata and finally kisses her at the end.

Looking back at it, the whole point of this movie was to finally give the fans what they wanted- NaruHina.

After that, we see Naruto and Hinata tie the knot in episode 501 of Naruto Shippuden.

Now the latest installment of Naruto anime, Boruto: Naruto Next Generations, is exploring their married life, Naruto becoming the Hokage, and Naruto and Hinata’s kids.

How many kids do Naruto & Hinata have?

Naruto and Hinata have two kids- a son and a daughter named Boruto Uzumaki and Himawari Uzumaki. Read on to find out more about the siblings as seen in Boruto: Naruto Next Generation.

Boruto Uzumaki is the firstborn son of Naruto and Hinata. Born on March 27, Boruto is very much like his father, minus the tragic childhood and the weight of bearing a tailed beast.

He’s even louder and more energetic than Naruto was. But because he is the Seventh Hokage’s son, he often gets a free pass.

Although he comes off as brash and arrogant, Boruto never looks down on anyone and is always there for his friends.

Despite being the son of a Hokage, Boruto chose Sasuke Uchiha as his mentor. He dreams of following in his footsteps and becoming the strongest Shinobi in the world. And with the Hyuga genes, Boruto is right on track.

Being the son of a Hokage places great expectations on him. And thanks to the Uzumaki + Hyuga genes, the 12-year-old already has plenty of Jutsu techniques in his arsenal.

Boruto has great control over his chakra, allowing him to use advanced techniques like Rasengan, Lightning Ball Shuriken, Summoning Technique, and even his father’s favorite Shadow Clone.

As a member of the Hyuga Clan, he also learned Gentle Fist. However, his Gentle Fist isn’t quite as potent because his Byakugan isn’t awake yet.

But he has unlocked Jogan.

Naruto and Hinata’s second child is their 10-year-old daughter, Himawari Uzumaki. She is the youngest of the Uzumaki Family and, without a shadow of a doubt, the cutest.

Where Boruto is a spitting image of Naruto, Himawari is the perfect blend of Naruto x Hinata.

From appearance to personality, Himawari shares traits with both her parents. She’s sweet and loving like her mother, but not to the point that others can bully her.

Himawari has a dangerous rage though, This was well-established when she scared the life out of Boruto and knocked out Naruto with a Gentle Fist only at the age of 3.

What makes her special though is her choice of leading a different life. In a Shinobi village, Himawari stands out because of trying to make an identity of herself without becoming a Ninja.

Even though Himawari hasn’t grasped as many Jutsu techniques as his prodigious brother, she’s talented in her own right. And her talents were showcased when she awakened her Byakugan at 3 years of age, which she now has full command over.

But what’s impressive is that she has had little to no training.

The only proper training Himawari has had is in Taijutsu, and she’s pretty good at it for her age.

And that’s pretty much it about Naruto and Hinata kids.

The two siblings are very different, but they still care for each other and share a loving relationship. Although Boruto is the one destined for greatness, Himawari is no slouch either. It’d be interesting to see where the story leads them.

Extroverted, Intuitive, Thinking, and Prospecting. These are the traits of an ENTP person. We skimmed through the ENTP anime characters' personality database and ranked...
Previous article
Aokiji One Piece: From Marine Admiral To Blackbeard’s Pirate
Next article
HighSchool DxD Characters List: All Characters (of all season)