How Tall Is Camilo Madrigal? 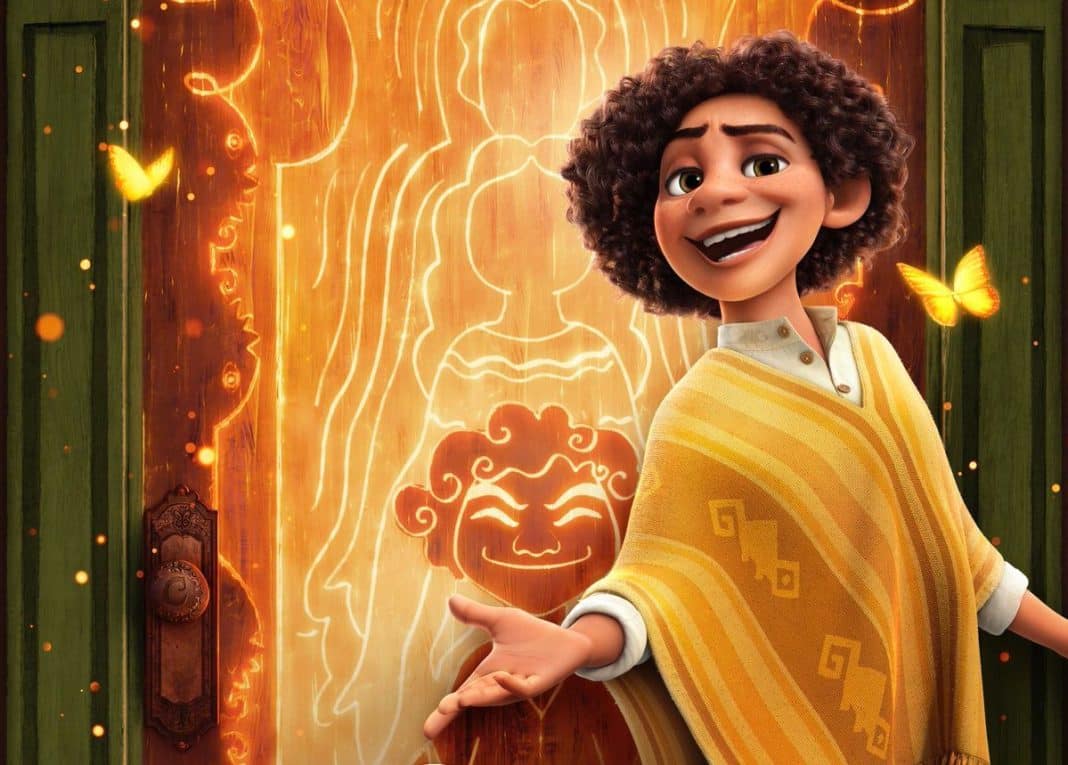 The Disney animated feature film Encanto, released in 2021, features Camilo Madrigal as a supporting character. He is the middle Madrigal child, between younger sister Dolores and older brother Antonio.

Camilo Madrigal is among the endearing & high-spirited Encanto characters with super unique magical powers like the beast boy of Teen Titans!

Yeah, he is a shapeshifter, but in a different way. Camilo can transform himself into any human form although he can not mimic their magical abilities.

Camilo appears to have the least burdensome tasks of any family member, as Abuela Alma sees his gift as not particularly beneficial to the community. Despite this, Camilo, like all his relatives, is subject to pressure and struggles of insecurity, unfolding with the story of Encanto.

However, he enjoys making fun of his family (especially his father and Isabela) and the youngsters and newborns of the village with his shapeshifting ability.

How Did Camilo Get His Magical Powers?

The candle that Abuela Alma so carefully tends to is the source of the Madrigal family’s magical abilities. They are members of a close-knit Colombian community, where they actively share their unique skills with others and help them out in daily life.

Like Luisa, who uses her strength to capture stray animals, and Isabel, who grows beautiful flowers, Camilo Madrigal can change his physical form and has the utmost talent for theatre performance.

His ability is primarily comical, but it does have its usefulness; for example, he can become a taller person, so he may reach objects that are out of his normal reach.

Yet, it seems to benefit neither his family nor anybody else and can even be used against them, like when he steals additional arepas from his mother.

What Charismatic Role Does Camilo Have In Encanto?

Camilo is a naturally charismatic and entertaining teenager, a “theatre kid“. Camilo takes more after his lively parents than his quiet older sister and shy little brother.

In the movie, Camilo always appears to be engaging in fun activities, mimicking others, or scaring the little ones. This is because Camilo is set to be a side character and wasn’t given any special role in the film.

How tall is Camilo Madrigal?

Camilo Madrigal usually is about 5 feet 4 inches tall, but thanks to his shapeshifting ability, he can transform into any human form and thus change his height as he wants. Although he seems much younger, both Camilo and Mirabel are young adults at the age of 15.

Using his ability to transform between children and adults, Camilo displayed impressive agility and speed as he slid, jumped, and ran through the falling pieces of the house.

Even though Camilo’s voice adjusts to suit every person he transforms into, he also has a natural talent for vocal impressions honed through extensive practice.

Just like Monkey D. Luffy is to be the King of the Pirates, Roronoa Zoro has been destined for greatness since One Piece started. The...
Previous article
Yoshida Confidant Guide: Chat Responses, Abilities, & More
Next article
Fire Force Season 3: Here’s What You Should Know