AnimeFate Series Watch Order: Where to Start & How To Watch

Fate Series Watch Order: Where to Start & How To Watch 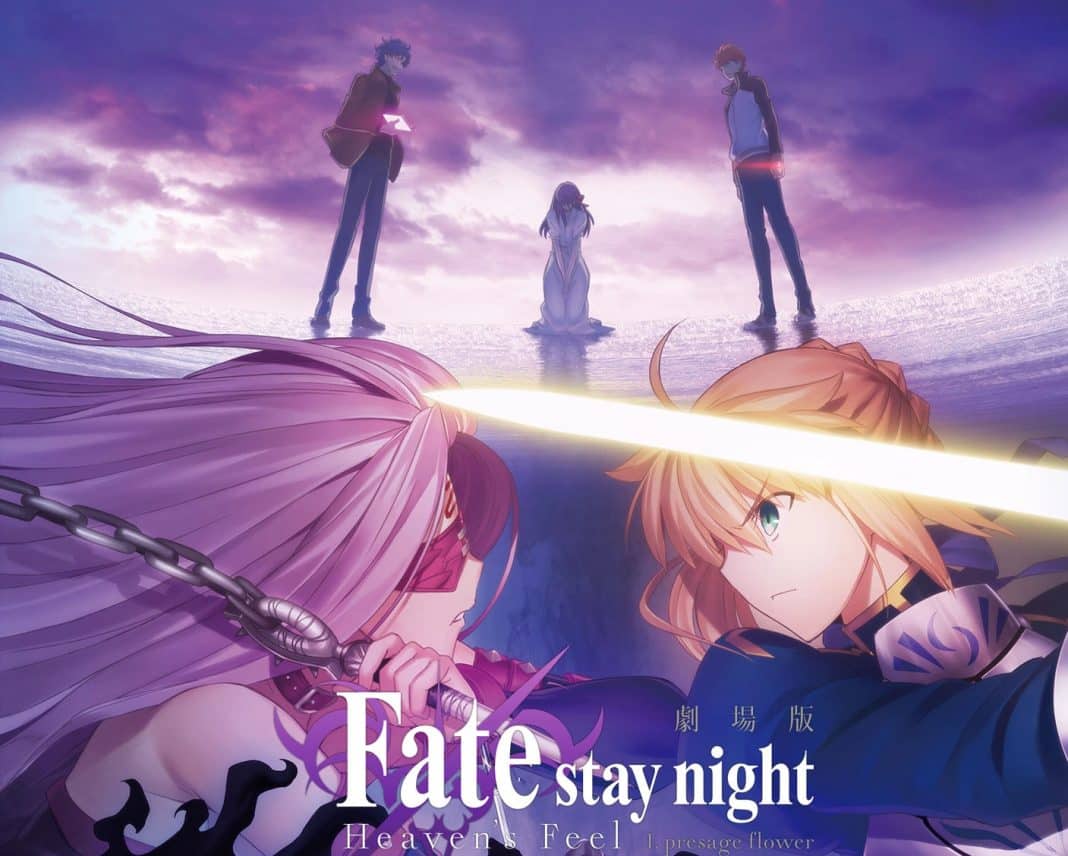 The Fate series is an epic saga full of storylines, characters, and stellar fight scenes. But with such a massive library of content, it might be a bit disorienting to newcomers to the Fate universe.

So today, we’ll give you a brief rundown and the right Fate series watch order to get you up to speed. Keep in mind this is open to interpretation and some fans may argue alternate watch orders.

The order mentioned here is the optimal way to watch the Fate series in order of story and progression. This doesn’t include video games, OVAs, specials, and visual novels.

This also doesn’t include spin-offs and additional storylines and focuses only on the main works. This is considered the main storyline if you’re planning to dive into the Fate universe.

Below, we’ll share a synopsis of each adaptation for a better understanding of the story.

Stay night is just one of the three routes in the visual novel so it does have some important parts included.

It was produced by Studio Deen, and while it’s the first anime adaptation of the Fate universe, it isn’t the ‘best’ entryway into the series.

This is mainly due to the lacking production, terrible character building, and an unsuccessful attempt at cramming too much from all three routes in the VN –

The storyline features Shirou Emiya, an orphan who was saved by a magus Kiritsugu Emiya 10 years before the present timeline. He was then adopted by Kiritsugu who passed away sometime later, leaving behind his ideals with Shirou.

Shirou is then thrust into a brutal fight between magus known as the 5th Holy Grail War and contracts Saber as one of his servants. The victors of the war will have their wishes granted, making it a highly coveted trophy among mages.

With a longing to be the Hero of Justice, Shirou and Saber take on the other magus and servants to win the Holy Grail War and avoid the tragedy repeating.

This adaptation of Fate/stay night can be watched after you’ve completed the other 4 stories listed below.

Ultimate Blade Works is the third entry in the main story and is regarded as the ‘best’ version to start with. UBW comes with two seasons. It’s essentially the same as Fate/stay night for the first few episodes, but it diverges with a focus on Shirou, Rin, and Archer, Rin Tohsaka’s servant.

In this adaptation, Rin and Shirou team up against the other 7 magus. The story and animation are highly regarded compared to the older Fate/stay night anime.

Shirou’s character is better fleshed out without being cringy to watch. Fight scenes and animation are also excellent so this should be your starting point in the series.

This should be the first anime you watch in the Fate/stay night series.

The movie trilogy, Heaven Feels is an adaptation of the ‘last route’ you can take in the visual novel. In comparison to Fate stay/night and UBW, Heaven’s Feel has a darker setting.

The storyline focuses on Shirou and Sakura Matou, a friend who’s also in love with him. She comes over and helps him out by cooking for him since he lives alone after his adoptive father’s death.

The movies give neglected characters from previous iterations more screen time and the main heroine is Sakura, compared to Rin or Saber in the previous two anime adaptations.

It’s a dark and heavy storyline centered around a ‘boy protecting the girl’ type story.

But it’s an excellent retelling of the third route in the game and well worth a watch. You should watch this after completing both seasons of Unlimited Blade Works.

Once you’re done watching both Unlimited Blade Works and Heaven’s Feel, you can check out Fate/Zero. Fate/Zero is a part of the main storyline but is set 10 years before the events of Fate/stay night.

It’s a prequel story but should be watched after UBW and HF.

The story retells the events that transpired 10 years ago and the battle royale of the 4th Holy Grail War.

Oh, and Saber is Kiritsugu’s familiar here as well.

Fate/Zero is one of the best entries in the franchise thanks to its stellar animation and fight scenes. It’s a sleek and pleasant experience but should be enjoyed only after having the backstory of the other two Fate/stay night stories.

Otherwise, you’re going to end up spoiling the story of the main series by watching the prequel beforehand.

The final piece of the puzzle is Lord El-Melloi II’s Case Files {Rail Zeppelin} Grace Note. Lord El-Melloi is another prequel of Fate/stay night and chronologically, is just 2 months before the events of the main story.

It’s set 10 years after Fate/Zero and follows the story of Waver Velvet who’s now known as Lord El Melloi II. He’s a professor at the Clock Tower set in the UK, which serves as a school for mages.

This one’s more of a detective-style storyline, solving cases involving magic across London. It’s essentially more of the same from Fate/Zero so if you were a fan of Zero, then you should check this one out too.

It doesn’t tie in as much to the Fate/stay night storyline as Fate/Zero, but still well worth a watch. This should be watched after completing Fate/Zero, UBW, and HF.

And with that, we’ve reached the end of our guide of the best Fate series watch order and hopefully, it’s a little easier to get into the expansive Fate universe.

There are plenty of other adaptations, timelines, and settings to explore so check those out after completing the main storyline.

But we wanna hear from you guys, what do you think of the Fate series? Worth a watch or a hard pass? Leave us a comment with your thoughts!

Extroverted, Intuitive, Thinking, and Prospecting. These are the traits of an ENTP person. We skimmed through the ENTP anime characters' personality database and ranked...
Previous article
Top 25 Best INFP Anime Characters, Ranked
Next article
Who Is Yoriichi Tsugikuni in Demon Slayer? Unmasking The Slayer Who Scares Muzan